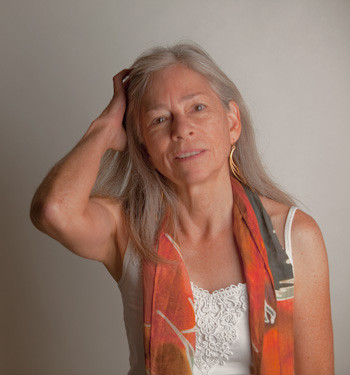 Photographer and writer Daryl Black has lived in New Mexico since she was three years old and has been making photographs since she was 16. Her photographic career came in mid-life after graduating college, working as a radio disc jockey and news person, and in libraries with an emphasis on journalism and public relations. Her work has been published in The Walking Magazine, Albuquerque Journal, New Mexico Magazine, Organic Gardening, Rocky Mountain Gardener,the Santa Fean, the Territory Ahead catalog, the Amigos Bravos Annual Report, and ABC.com., among others. A Place Like No Other: people of an enchanted land, a book of her environmental portraiture, was published in 2002. She is currently involved in a new and similar environmental portraiture project.

"a passion for the image"@