Two blog Mondays are predictable with me - Memorial Day and Veterans Day - because I feel that credit and respect should be given to women and men in uniform, at the very least, on these days.  Many people say to veterans "Thank you for your service", "thanks to the families of those who made the ultimate sacrifice" but in this day and age it can ring hollow.  Such a small percentage of the population in America have been in the past or are now involved in the military that there is a lack of understanding of what it is to be part of that "family".  Thus, I try to honor those in my blog and support efforts to assist them. Today is Veterans Day, also known as Armistice Day and Remembrance Day, marking the end of World War I, on the 11th day, in the 11th hour, and during the 11th month when the Armistice with Germany went into effect.

Fred's grandfather served in France during World War 1.  He is shown here in his uniform and campaign hat. 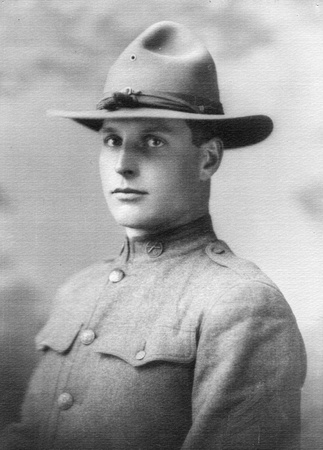 Decorations worn on uniforms tell a story of where the person wearing them had served and in what conflict and unit.  Each pin, medal, and stripe on any uniform has meaning. 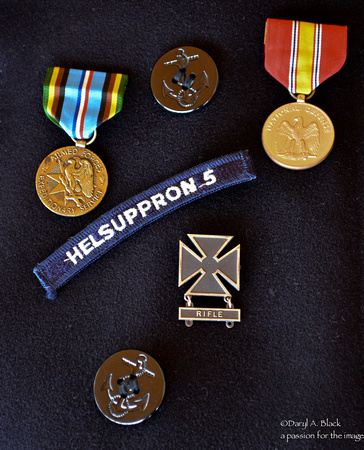 The most ubiquitous symbol of the day is the Remembrance Poppy.  While growing up in Albuquerque, I remember older men (probably younger than I am now) coming to the front door selling paper poppies.  My mother would always give them money for the cause.  It was much later that I began to understand the importance of what these men were doing. 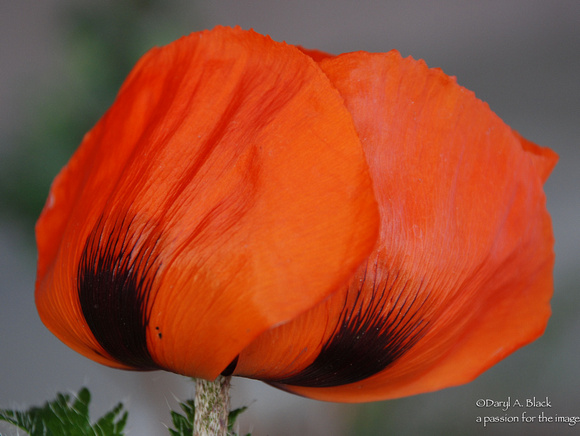 My humble thanks to David O., Dave K., Earle, Fred, M Fred, Steve I., Anita, Debra, Larry L., Ben, Ann, Jim W., Harold, Joel, Dalice, Charles, Sam, Al, Robert S., Doug, Jim H., Terry, Gene R., JJ, John C., Randy S., Tom, Wayne, Orlando, Clyde, as well as to Carol who served vets throughout her career as a Veterans Administration nurse.  I give my gratitude here as well to those whose names I may have forgotten and to all who served or are serving.

Steve Immel(non-registered)
Thanks for your touching tribute to all of those who served. The vintage photo of Fred’s grandfather is really special and the still life of the medals and pins is apt. A wonderful remembrance.
Terry Thompson(non-registered)
Thank you for this Daryl. It has been 47 years since I got out of the USAF. Seems impossible.
Earle(non-registered)
Thank you Daryl.
Connie(non-registered)
Love the poppy and I am proud to own the detail image in your email. I have at least one of the old crepe paper veterans poppies in my momentos. My husband, Sam Taylor, was a Vietnam vet and loved to recite In Flanders Field. His father was with intelligence in London in WW II and had to get special dispensation to join because he was 41.
Connie(non-registered)
My father served in WWI in France as a courier with a motor bike. Many of the dispatches were photos taken from dirigibles. When he returned he bought a polaroid camera, a 16 mm movie camera and a projector because documentation of people and community were important. He used the projector to show movies and film clips every summer Saturday on the wall of the church. It was a pseudo drive in with popcorn and sodas. Many of the movies were war flicks..
No comments posted.
Loading...