Nothing like the first Monday in October in the northern hemisphere, with low temperatures hovering between 40 and 45 to encourage those wonderful fall colors. And this is just the beginning of the parade of color.  It has been warmer than normal and tree leaves are taking their time, slowly, methodically making the subtle change from green to gold to bronze and red.  However, Fred was first with the rusts, officially named sunset, cobre, cereza negra, and Mora mill pumpkin. Here is Rug 356, fresh picked from the loom. 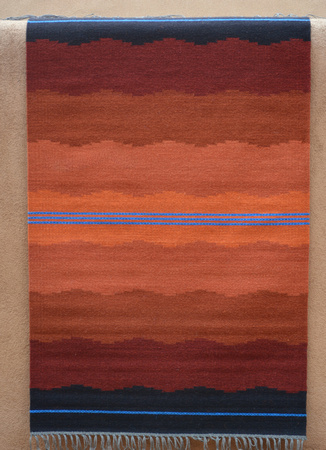 In the northern locales of New Mexico, scrub oak trees seem to be changing first this year. The images below were shot near Chama. 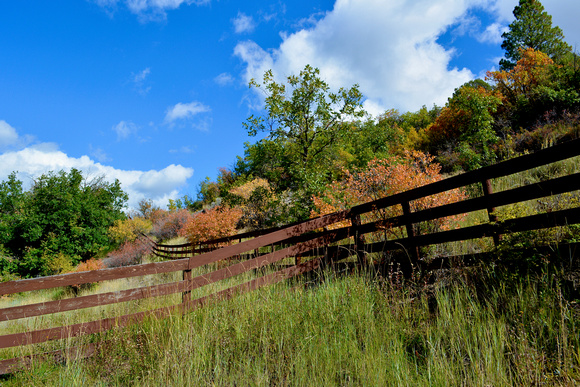 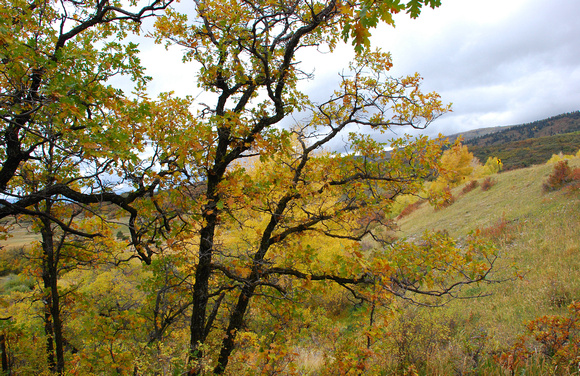 Mere hints of yellow reveal themselves in the foreground of the Brazos Cliffs. 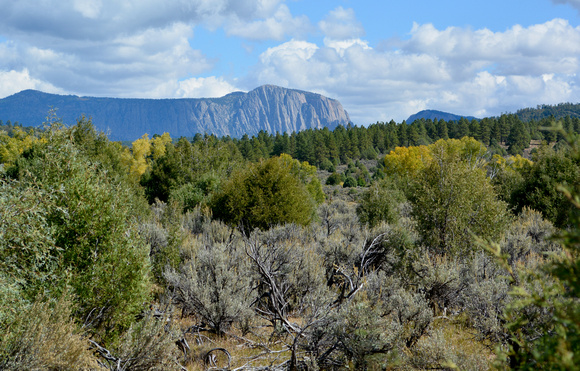 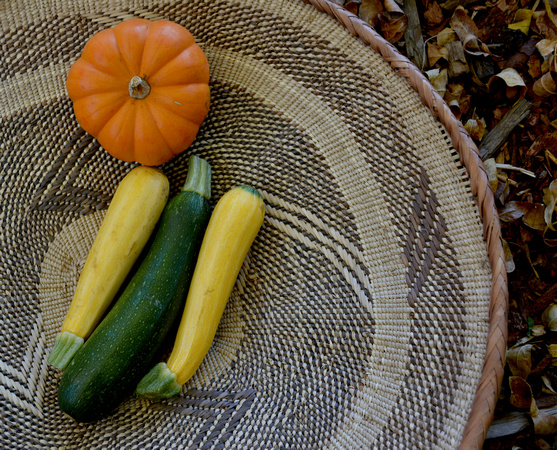 Thanks to Tami, TTT, Barbara, Marilyn, Wayne, Dianne, Lisa, Steve, Nevada, Donna K., Ingrid and those both known and unknown who gave last week's blog a look.  I hope you are able to get out with your phones and cameras this week to capture the autumn evolution!

Wayne Gesterfield(non-registered)
So very nice. Great pics.
Fred Barraza(non-registered)
Beautiful work by Fred and beautiful landscapes captured by Daryl!
Steve Immel(non-registered)
Fred's Rug #356 is spectacular! You have to love the names cobre, cereza negra and Mora Mill pumpkin. You took me on a tour of the mill many years ago. The angles and the way the fences crisscross image #2 are really effective. And I like the muted mid-tones in image #3. The cliffs are magnificent. The still life rounds out the group nicely.