It was some years, probably decades ago (and I have no idea how long), that I first heard or read the word crenulation, in reference to fabric.  It was a nice piece of literary license.  Because when I searched the word, there were several spellings, meanings, and uses.  The first - crenulation - is geological in context.  Crenulation cleavage is a fabric formed in gneiss, a metamorphic rock with a banded layer such as feldspar, quartz, or mica. The second is crenellation, referring to crenels or notches cut into solid straight parapet walls, such as those present in many castles.  The third is crenation.  The modern Latin word crena means scalloped or notched or according to the Merriam Webster dictionary, it applies to anything with irregularly wavy or serrated outline.  Most of the photographs I have taken and continue to take are of sedimentary rock formations, so I am short of any metamorphic examples.  Thus, I will begin with two examples of crenels.  The first is in Koblenz, Germany, of the Marksburg Castle tower.... 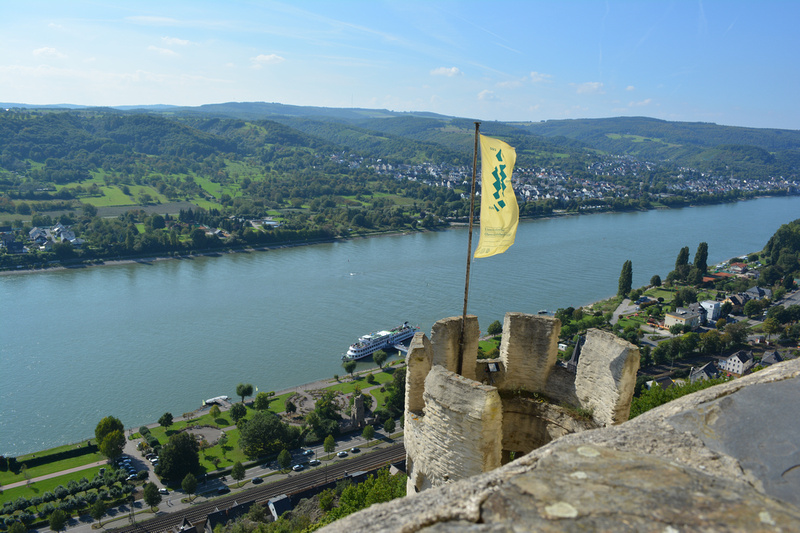 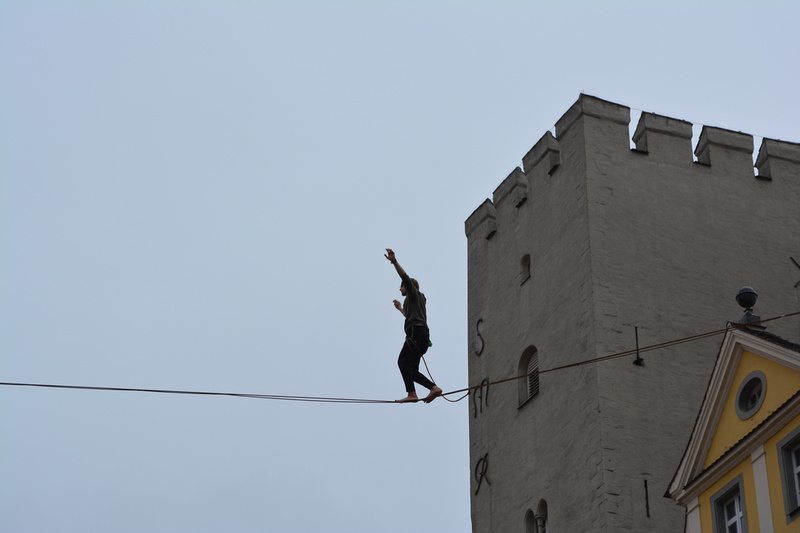 There are thousands of examples in nature of crenation.  The yellow day lily, poppy bloom, and yellow and fuchsia-colored prickly pear (Opuntia spp) images below all fit the definition of crenation nicely. 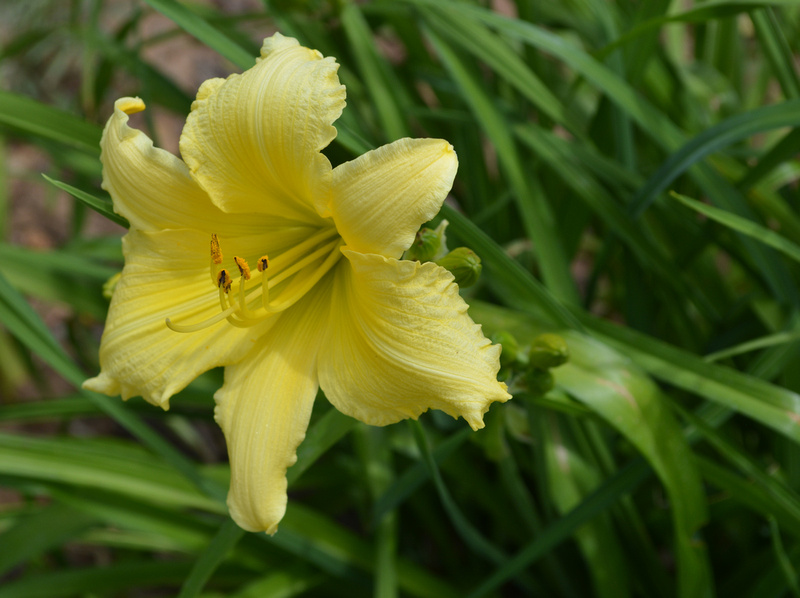 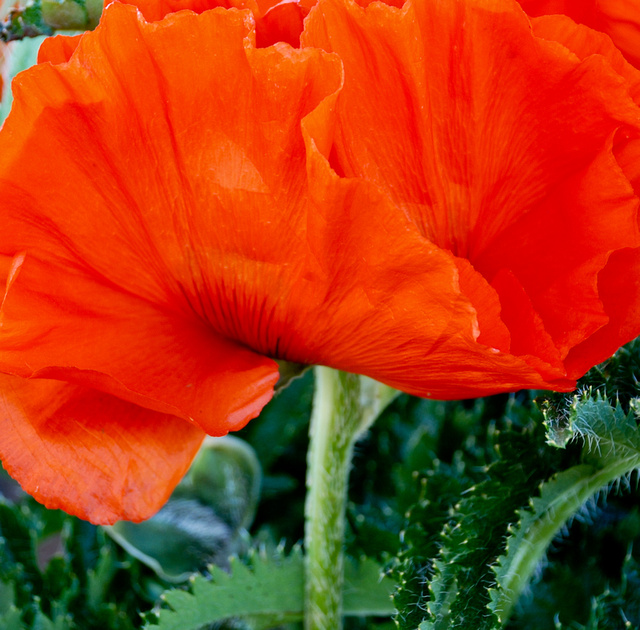 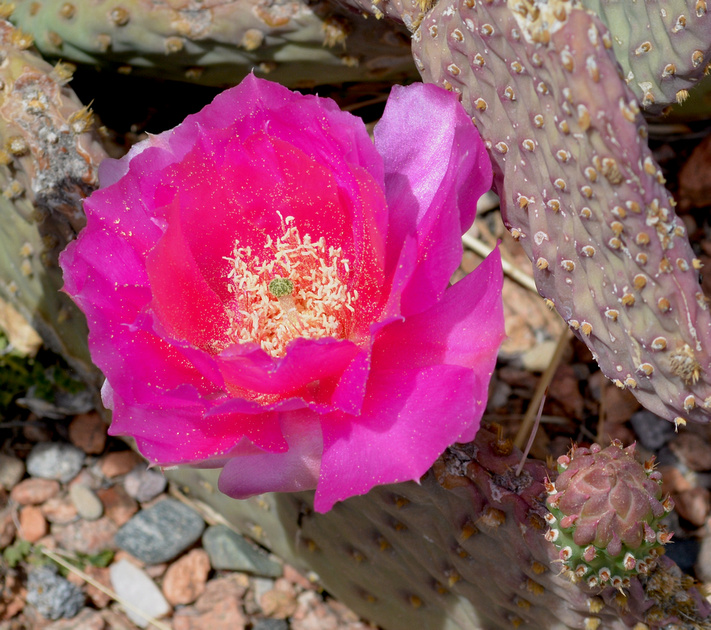 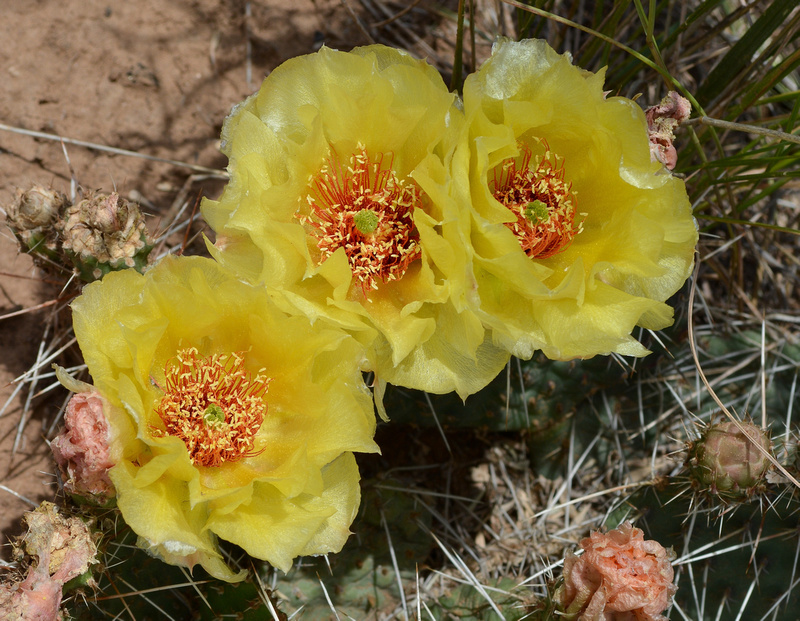 But the final photograph of the pheasant's eye daffodil, with its highly notched center cup, really shouts the Merriam Webster definition. 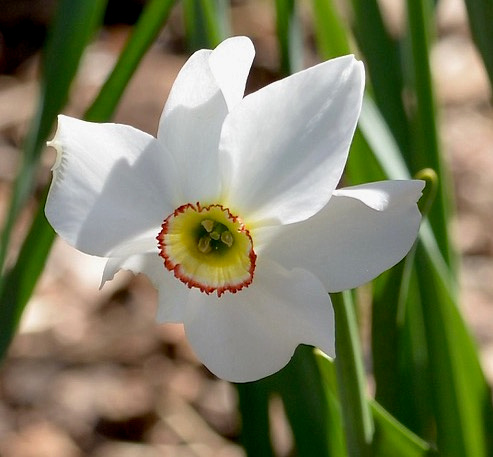 Seashells also come to mind when I think of crenation.  My knowledge of shells it not great but here is a type of scallop shell, which literally fits the definition. 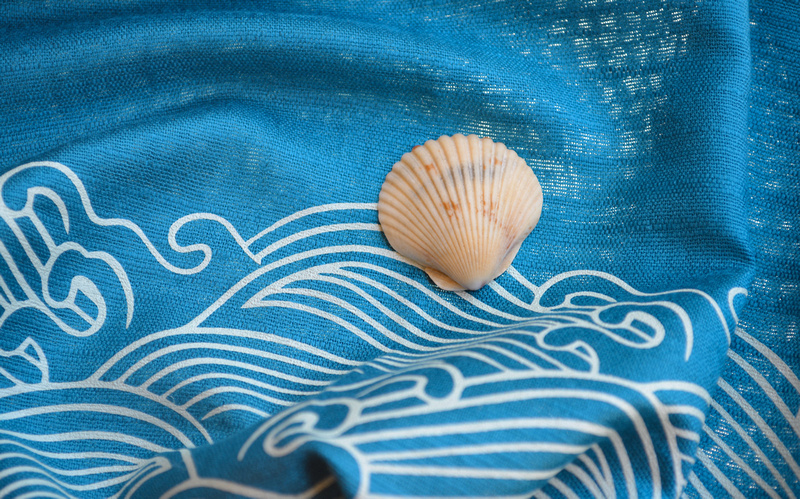 As you can tell from today's blog, occasionally I establish and tackle continuing education assignments for myself, and this week's blog was one of those.

Dianne James(non-registered)
Such beauty in the photos you shared, today. And I learned a new term, crenation, as it applies to many natural and man-made things. I've always loved how castles are built, with their grand tower fortresses, and crenations. Much of what mankind creates is modeled upon the designs of 'nature'.
Wayne Gesterfield(non-registered)
Pretty neat. Didn't know about this word.
Nice pretty examples.

The first thing that came my mind was crinoline skirts.
But, I guess there is no relation. Or is there?
Steve Immel(non-registered)
Wow? Another lesson from Maestra Black. It's fun to see the examples of crenation in the natural and manmade worlds. I hadn't contemplated that the use of crena or crenation in architecture might have come from the natural world. It makes sense that it would. As you note the scallop exemplifies crenation in the animal universe as the center cup of pheasant's eye daffodil shows it in the botanical world. The creases in the day lily are also textbook of precise crenations. And the underside of the poppy shows the crenals in shadow beautifully.