Considering I was unfamiliar with the descriptor for many years, I have long been an admirer of the color "verdigris".  A dusty blue green, it is found in many landscapes, including both low and high deserts in the American Southwest.  The Secret Lives of Color is a great reference by Kassia St. Clair.  About verdigris she says "Verdigris is a naturally occurring carbonate that forms on copper and its alloy bronze when they are exposed to oxygen, water, carbon dioxide, or sulfur."  Rich and muted at the same time, verdigris is one of the things that makes the Parry's agave so compelling, along with the glorious rhythm of the plant. 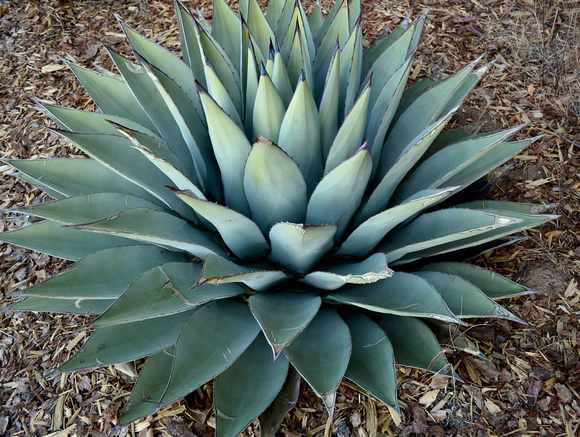 Another Parry's agave in lower light, muting the color. 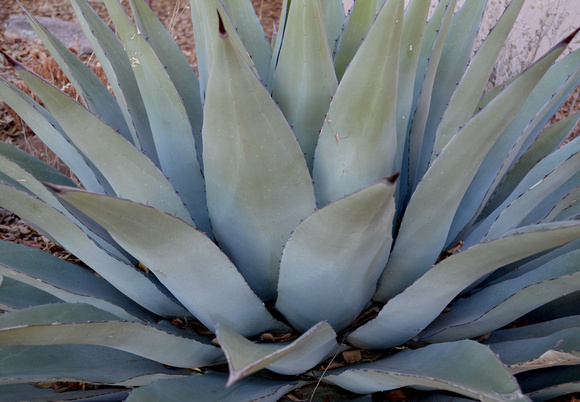 The tops of the leaves have pencil-like points that are sharp enough to serve as needles. 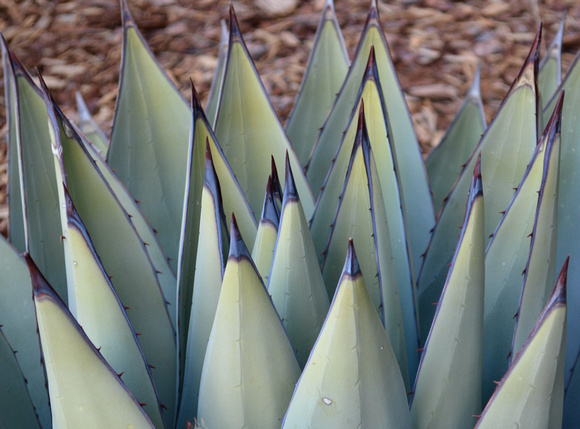 It is tough for a photographer like me not to show the agave in black and white, despite my love for verdigris.

Although the delicately porcelain bowl is technically celadon, the color leans more toward verdigris. 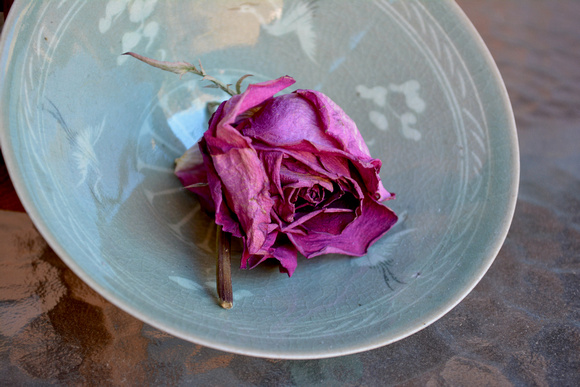 Pauli(non-registered)
Such a lovely color, along with my favorite, celadon. Verdigris is alive and well on boats, what with all their copper and brass. You can say it adds charm and a vintage flavor, especially if you are tired of rubbing it off :)
Charlie Kalogeros-Charlie(non-registered)
The spent rose. The porcelain bowl.

Oh, my.
Terry Thompson(non-registered)
I absolutely agree with you about the color verdigris. It sits right there in that family of blue and green that I just adore. Tropical waters anyone? Sure would be nice to dive in as we enter these colder winter months. Best to you and Fred.
Wayne Gesterfield(non-registered)
Great pics.
Love the texture and color.
But where's the tequila.
Dianne James(non-registered)
Daryl, as you usually do, your descriptions are as eloquent as your beautiful photography. What a magnificent subject, the agave.There's a beauty in most things, and you always elucidate it well.
No comments posted.
Loading...