Several of you commented last week that in addition to the black and white photographs I curated for a photo competition, that it would be interesting to see what I did with color.  Since these images will be for a calendar competition, I thought it would be good to organize them here by month. 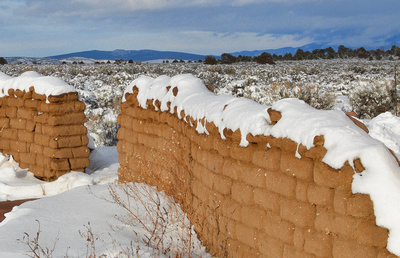 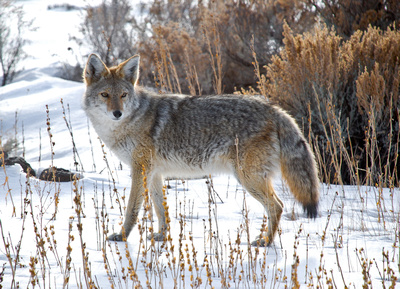 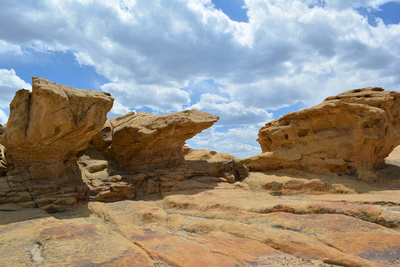 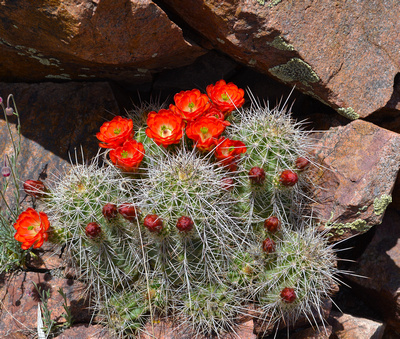 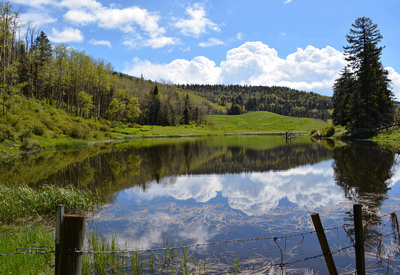 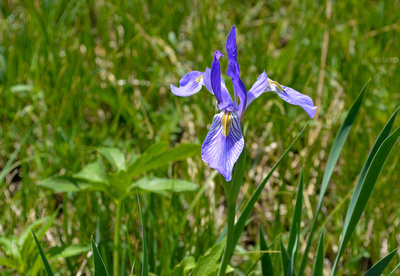 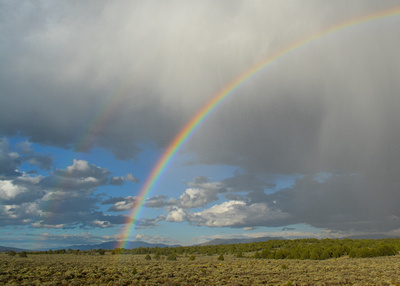 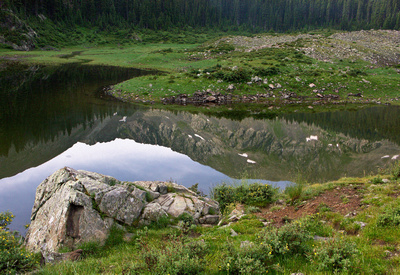 Williams Lake on the way to Wheeler Peak 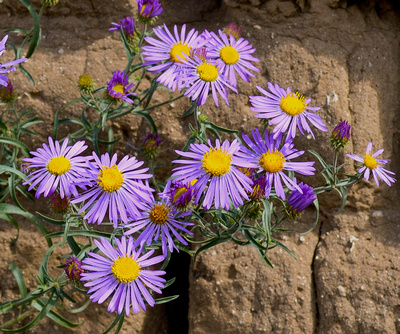 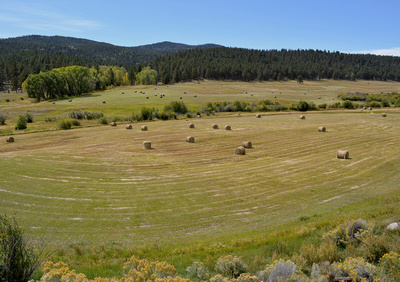 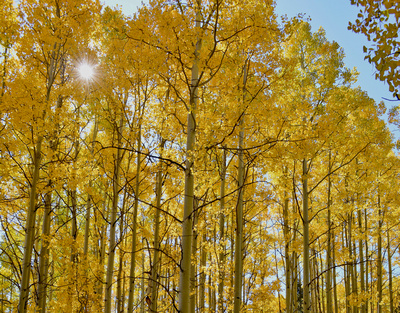 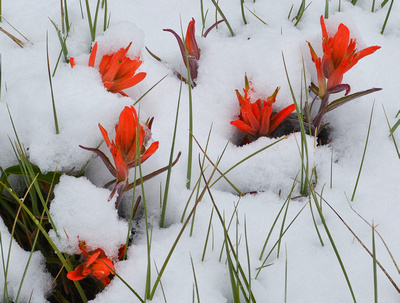 As must be the case when publishers choose and assemble images for calendars, some photographs may be "representational" of a season, rather than the reality.

The autumnal equinox is this Wednesday, 22 September, in the northern hemisphere.  I hope you relish the changing seasons wherever you are in the world.  Thanks to Christina, TTT, Barbara, Char, Wayne, Steve, and Jean and Sam for your thoughts this week.

Ingrid(non-registered)
You are the winner in my book!
Geula(non-registered)
Amazing indeed,hope u win!!! Have a great year, safe and beautiful. ❤
Wayne Gesterfield(non-registered)
Trying to pick the ones I like the best is not possible.
So I guess I'll take the whole calendar.
Real beauties here.
Steve Immel(non-registered)
They're all calendar worthy, Daryl. I recognize at least two that I think are from your old abode on the mesa in winter. The cactus blooms or are spectacular. The reflected sky in the pond is amazing and the glowing aspen stand is classic US 64 at the high point between TP and TA. All the florals are all fabulous.