It has been some time since I considered entering photography competitions.  But lists of possibilities were presenting themselves of late, far too many to ignore.  In response, I have been in full-bore curation mode this week, pouring over thousands of photographs, stored in different locations, organizing them, and self-editing for their potential.

I discovered several things.  First, I shoot vertically.  A lot.  Second, instructions for competition entry are not always clear, requiring phone calls amidst the self-doubt about reading instructions properly.  Third, sizing to fit specifications is sometimes dicey, necessitating further consideration of certain photographs.  The first entries had to be horizontal while many of the images I wanted to use were vertical.  The second set had to be vertical while many were actually horizontal.  You get the idea.  Curating is a good idea but, like self-promotion, not always the first thing photographers want to do.  Especially given the beautiful pre-autumn days the likes of which we have been experiencing for several weeks.

Despite the near-perfect photography weather, I hunkered down during the heat of the day and pondered photographs.  The first set had to be black and white.  Included here are some that made the cut.  Typical of me, they are all over the map as far as subject matter is concerned. 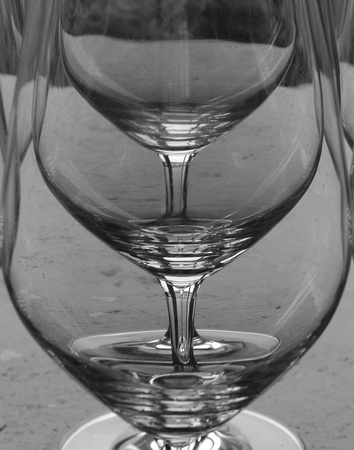 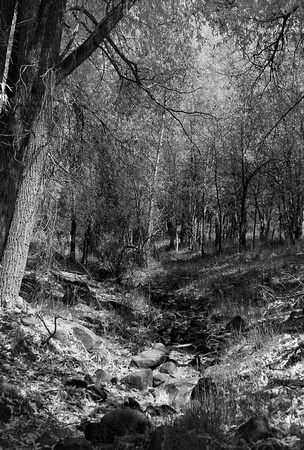 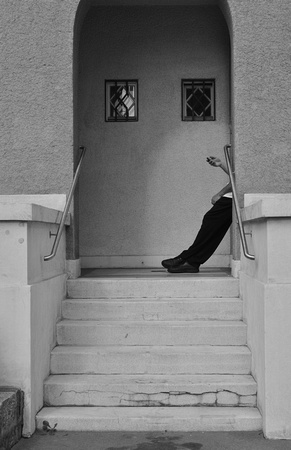 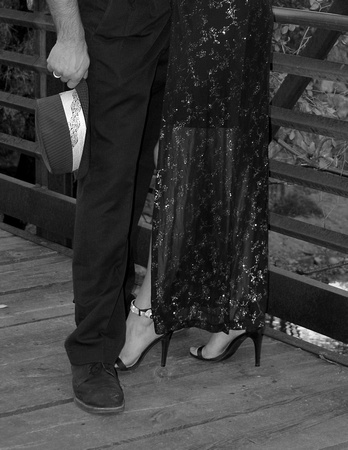 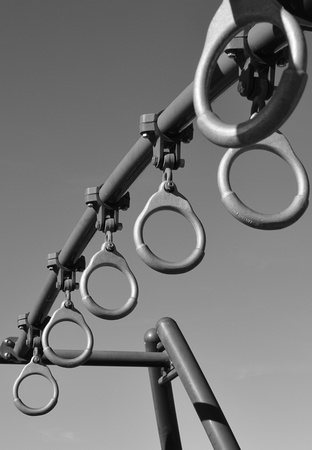 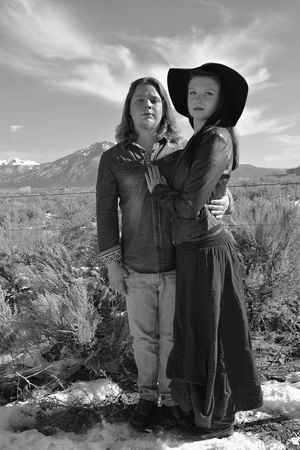 Given the 20th anniversary of the attacks on the World Trade Center, the Pentagon, and the flight that could have been flown into the Capitol but ultimately crashed into a field near Shanksville, Pennsylvania, I highly recommend two documentary films.  The first is 9/11:  The Filmmakers Commemorative Ediition by Jules and Gedeon Naudet.  The two French brothers living in New York City were making a documentary film about a year in the life of a probationary firefighter.  On 11 September 2001, one of the brothers was with the firefighters on a call about a gas leak in the street.  As their instruments were measuring in and around a grate in the street, suddenly, a plane flew very low nearly overhead, and everyone, to a person, looked up.  It was the first plane to hit the Twin Towers.  The rest is history.  The new edition of the film has additional footage, as well as interviews twenty years on.  It is stunning.

As a counterpoint to that and a slice of life of children learning to dance in New York City public schools, Mad Hot Ballroom is almost as uplifting as a documentary can get.  We had watched it years ago, probably when we started learning tango, and I think we enjoyed it more now than we did the first time we viewed it.  The spontaneity of the kids, teachers during the process, and of the parents during the competition is hilarious, poignant, and uplifting.  It is the perfect antidote to the many weights of life.  The film was released in 2005.  Directed and produced by Marilyn Agrelo and written by Amy Sewell.

The response to last week's blog on the Selvedge Magazine World Fair was impressive with Christina, Jean and Sam, TPLue, Claudia, Barbara F. R., M. Fred, TTT, Charlie, Marilyn, Lawrence, Lisa, Wayne, Steve, Diane, Ann A., Sara, Ingrid, Connie, and Ronnie all commenting.  Many thanks to all of you!

May cameras and phones accompany you during this mid-September week!

Steve Immel(non-registered)
You've curated an excellent selection. Glass reflections is a super design and angle. I've seen Taos Gothic and it's always been a favorite. I remember when your photographed their wedding. Man on phone is classic street photography that tells a story. It wouldn't work as well if you showed the whole person. Narrow leaf cottonwoods has a ethereal vintage feel. And exercise rings is my favorite of the set. I like the patterns.

It's quite an effort to select images for a competition. Good luck with it.
Wayne Gesterfield(non-registered)
Such nice choices for your entry selection.
Excellent pics.
Good luck in the competition.

I think you know I worked on the 105 floor of Trade Tower Number Two.
My company had floors 86-105. The plane hit the 81st floor.
Raytheon bought our company and moved us out of the trade towers two years before the 9/11 attack.
TTT(non-registered)
voting for Taos gothic to get entered in any competition. They and their landscape epitomize eclectic Taos and quirky soulful NoNewMexico . yeah, 9/11 was a great doc proving great documentary filmmaking hinges on serendipity.
No comments posted.
Loading...