gift bag of black and white

Two photography gifts landed in my lap this week.  The first was a compact digital scanner that my sister was kind enough to give me as a Christmas gift.  Not being one to delay opening a box, I opened the first box and then realized what it was.  So why not get into it?  I began scanning some color slides as test subjects, learning how to use a very new and improved machine.  My mission over the cold winter months is to curate what transparencies/slides I feel really need digitizing, make a list, and get to work.

The second gift was a notification from Shadow and Light Magazine about their upcoming competition "Black and White".  Using black and white film, and developing and making prints from that film was how I worked in the field from 1994 to roughly 2005.  I loved working in the darkroom and found I developed some tactile and navigational skills from bumping around in complete darkness as well as low light.  But when I attended the grand opening of the then new Farmington Public Library building and encountered the local newspaper's reporter with four cameras on his body, all of which were digital, I realized the world of photography was taking a leap.  I needed to go along with it.  Photography is changing once again.  I recently read that there will be no more DSLR (digital single lens reflex) cameras produced by the likes of Nikon, Canon, Sony, Fuji or any of the other larger manufacturers.  Their new cameras will all be "mirrorless". That is a story for another day.

The images below are some of what I have selected as possible entrants for the "Black and White" competition.  Knowing this is a busy time of year, any thoughts or comments you might have regarding these would be much appreciated. 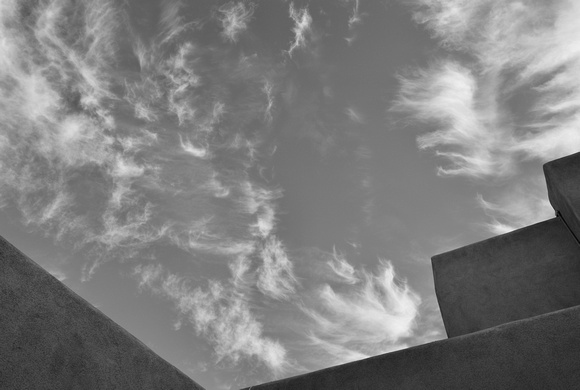 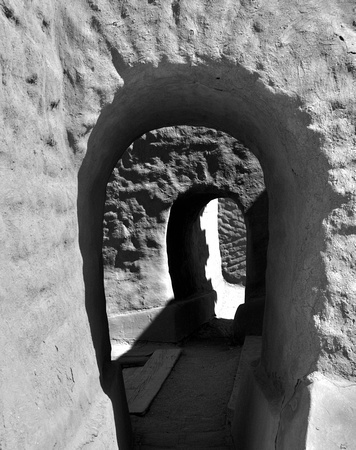 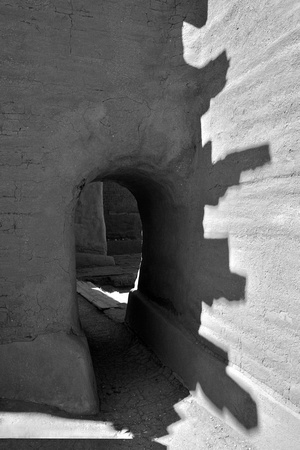 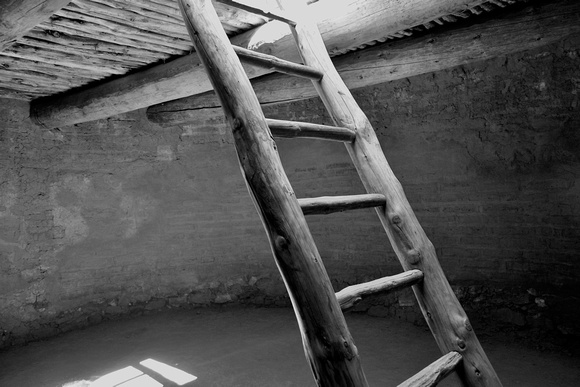 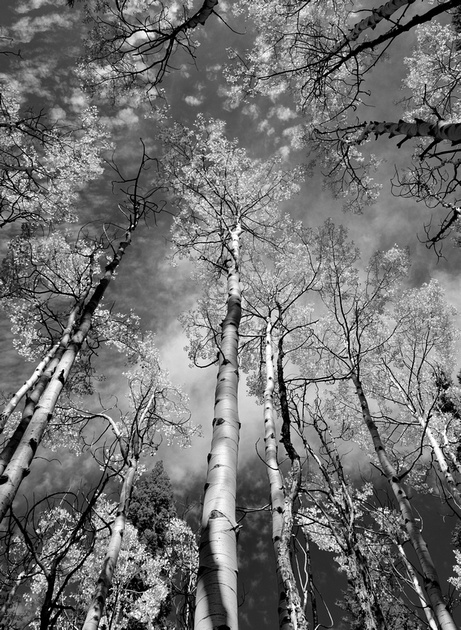 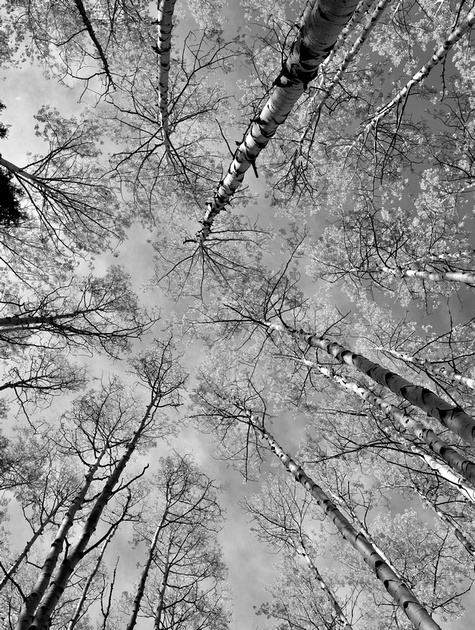 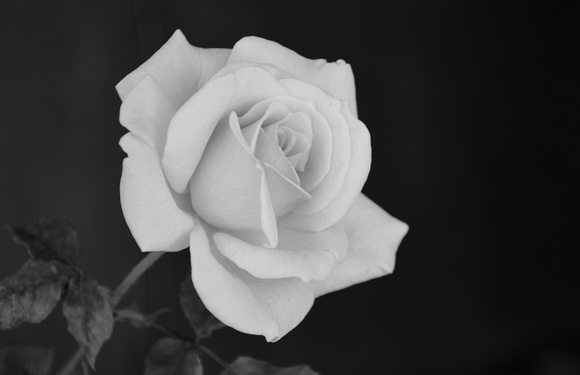 Sporan with all its regalia 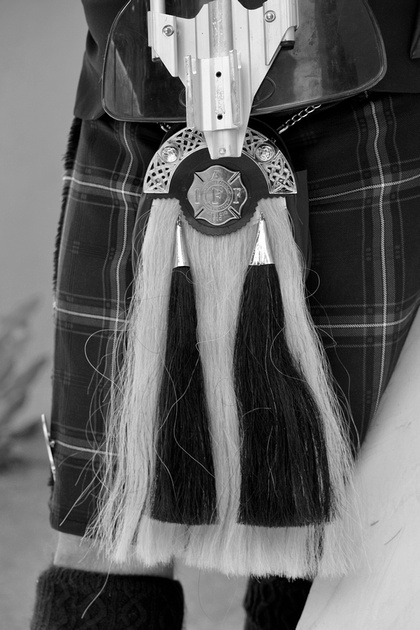 And finally, Not the End of the Trail 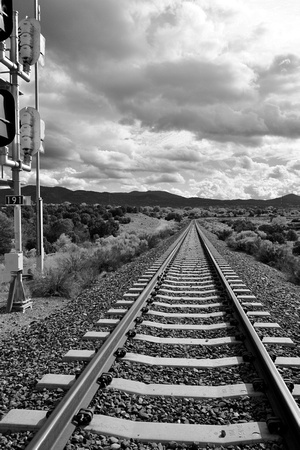 Many thanks to Charlie, Veronica, Catherine, Ann A., Terry T., Jean and Sam, Steve, and Ingrid for writing about last week's blog.

Special wishes this week to Ben, Cristina, and Wayne.

TTT(non-registered)
yes, you got spammed for some reason, but I hope you are now back in email’s good graces.
I vote for the first 3 Pecos shots. The cloud/bldg is very intriguing.
Steve Immel(non-registered)
All of these are worthy submissions. Daryl. Like Pauli my favorite is Viga Shadows. To me it's the most unique. I've never seen shadow placement like it. The red rose in the folds of cloth and shot with a shallow depth of field is excellent, too. The luminosity of the first aspen shot is glorious and rich. Lots of volume to those trunks. And, finally, I like the way you've abstracted the sporan and regalia.

It's a stellar set so it's hard to delete any of them.
Veronica Lasky(non-registered)
Very pure. I love this whole collection.
Pauli(non-registered)
All are striking - Viga Shadows is my favorite for the variety of architectural shadow tones
No comments posted.
Loading...